Joan Stirling is quick to admit she wasn’t originally sold on the idea of condo living. That was before she and husband Brian bought their distinctive penthouse in The Hudson building. Her change of heart happened shortly after moving to Victoria in December 2015, during a visit to Herald Street. “When I was walking around, I realized I felt like I was at home,” she says. “All the old buildings and brick — I felt really comfortable here.”

The couple, who are self-described urbanites, moved to Victoria from Toronto where they ran a successful property-staging company. During their time in TO, they had also converted space in an old baseball glove factory into a loft living space, “back before the word ‘loft’ was common lingo.” They say raising their children in the city has been a very positive experience and point to walkability, restaurants, cultural events and diversity as ranking high in their lifestyle priorities.

For Brian, now working as a real estate agent specializing in Victoria’s urban properties, lifestyle is the most important thing to consider when buying a home. “You figure out how you want to live and decide what space supports that lifestyle,” he says. “We live where we work and we work where we live.”

THE PERSONAL TOUCH
Joan’s initial concern about living in a condo stemmed from her desire “not to live in a shoebox.” But a listing for a second-floor loft-style unit in The Hudson piqued her interest in the building. The 1,200-square-foot fifth-floor penthouse features two bedrooms, two bathrooms and an extra 250 square feet of living space on a stunning covered terrace.

“This building is one of the most unique pieces of architecture in the city,” Brian says. “From a residential standpoint, you won’t be able to duplicate this. It’s a unique property and it matched up with our style and our esthetics.”

While every home the Stirlings have bought prior to their Hudson condo needed major renovations, the move into this suite “was pretty simple.”

“It took two weeks to make it our own. We wanted to put our thumbprint on it,” Brian says.

Along with giving it a fresh coat of paint, the pair updated the light fixtures, changing the pendant lights over the kitchen bar and the chandelier over the dining table, and adding track lighting. They also replaced the plumbing fixtures in the kitchen and both bathrooms.

The abundant light, a favourite element of Brian’s, plays up the couple’s striking collection of graphic art. The east-facing unit gets a view of the sunrise and Mount Baker through its floor-to-ceiling windows. It also has an intriguing view of Victoria’s ever-evolving cityscape.

A HOME AS AN INVESTMENT
“When we bought this place, the other element that I quickly realized is that this was a great buy,” Brian says. “Having had our own interior design and property staging company, we had a good idea of what was selling and what would be a good value.”

On his first visit to the area, he saw “holes in the ground and cranes in the sky,” and knew that the growth in the neighbourhood would only mean increased worth.

To his mind, a condo is a great investment, especially in a market where for many people a detached home is “just a dream.

“That could be viewed as unfortunate, but condominiums represent great value, great lifestyle opportunities and they’re still affordable,” he explains. “There are lots of programs that the government is sponsoring to support first-time buyers to acquire this type of property.”

He calls buying in The Hudson one of the best real estate decisions the couple has ever made, pointing to the condo’s appreciation in the short time they’ve been there.

As for Joan, she’s embraced the condo lifestyle.

“We thoroughly love the area and living here,” she says. “Five years from now, this will the most desirable neighbourhood in the city.” 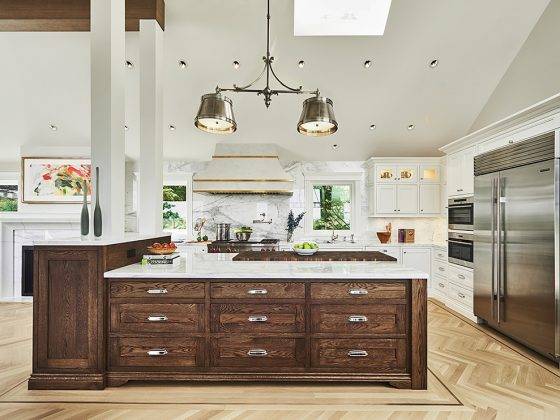 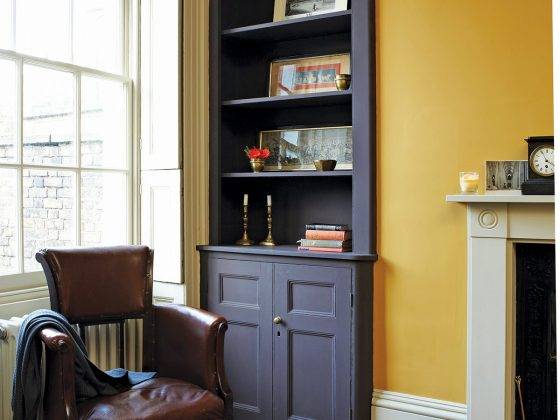 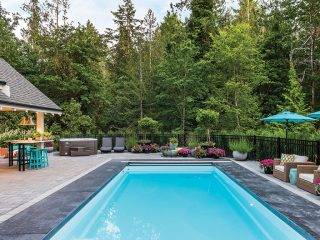 A Backyard Design With Space to Play 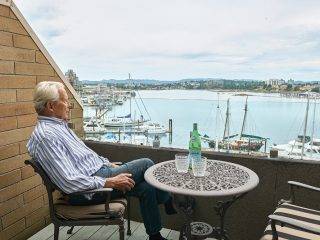 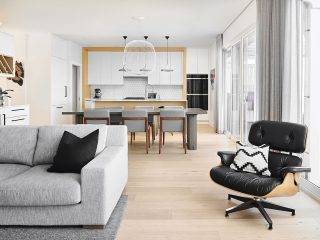 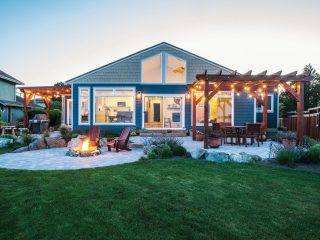 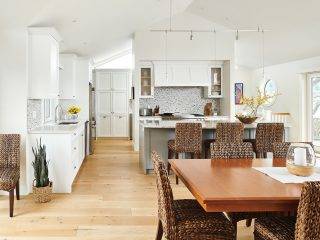 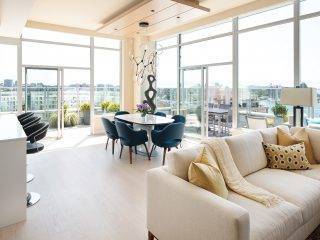 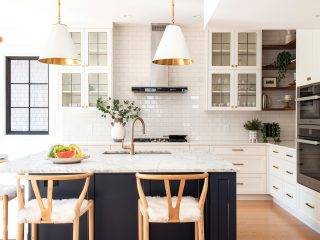 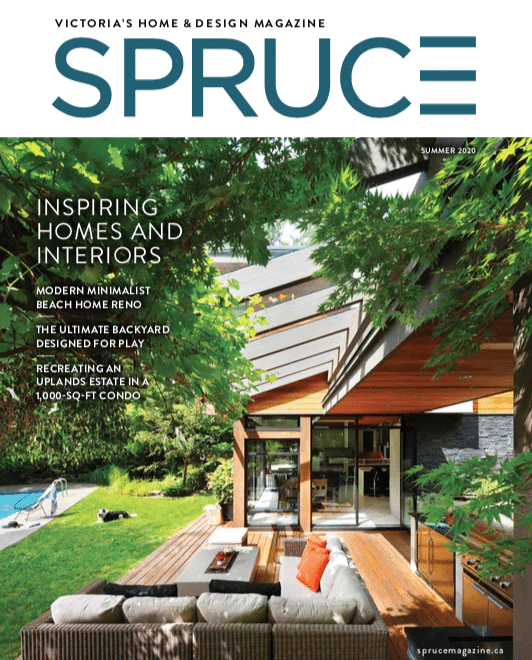 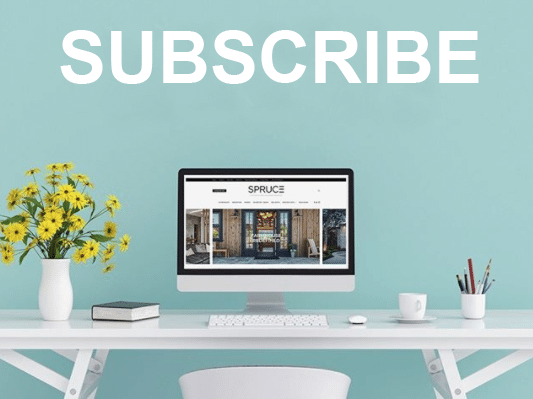 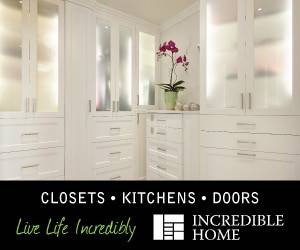 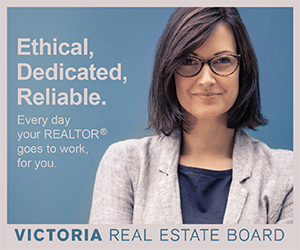